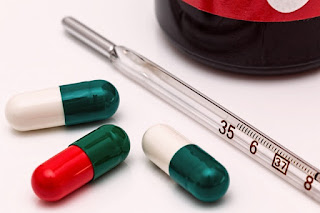 The word viruses are derived from a Latin word venom which means poisonous. During (1822-1985) Louis Pasteur and Robert Koch used the viruses as a poison which is associated with diseases and death of living organism. No,, viruses are recognized with protein and nucleic acid that are able to replicate in the body of host and spread different diseases in their host.

The study of viruses is known as virology.

Poxviruses are known as largest viruses.

Popular posts from this blog

upcoming mobiles in pakistan 2020 Giveaway Chane For You